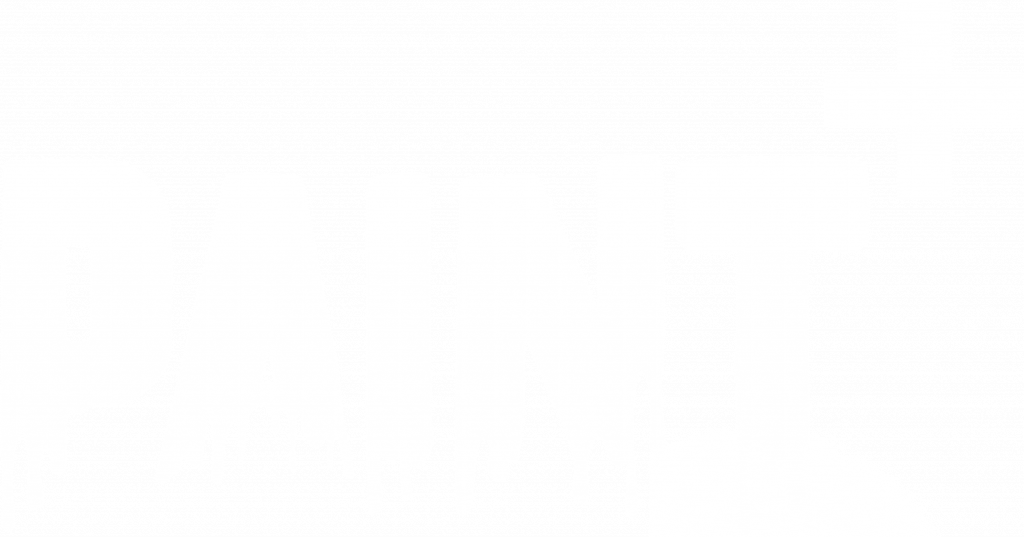 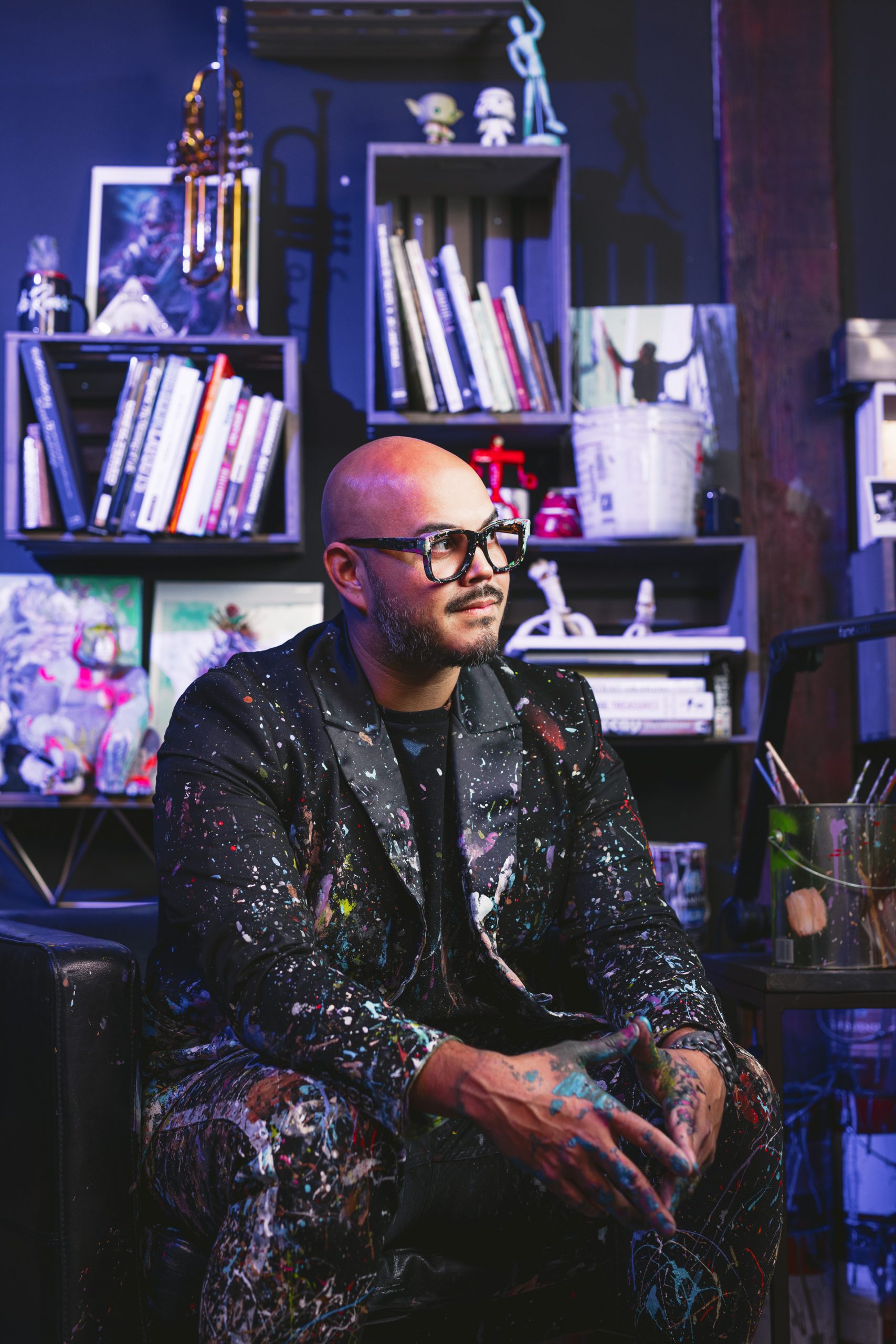 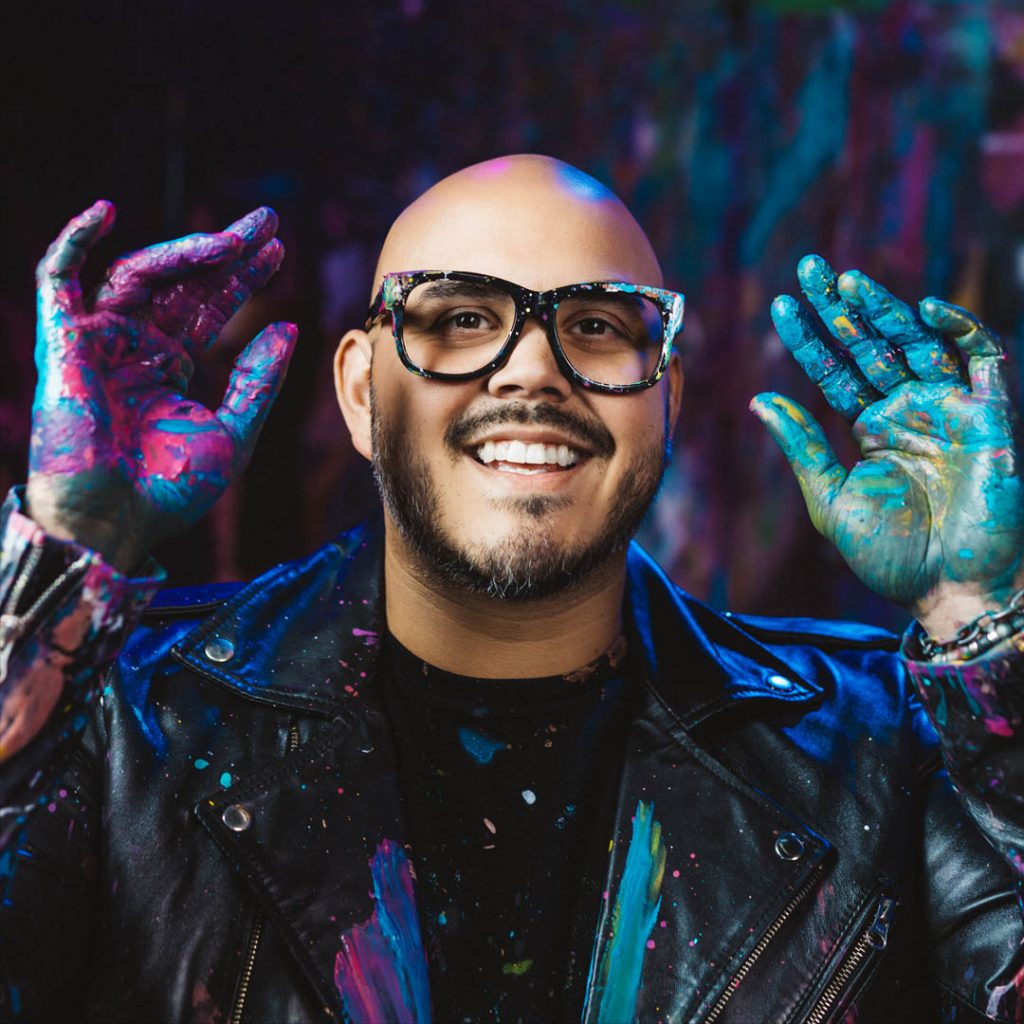 Some Past Clients and Collaborators

Starting an art business entails more layers than anyone can anticipate. But there is nothing more fulfilling than using your creative gift to build a business. If you are feeling stuck, and ready for the next level...

I will give you the insight from my past experience.

Your Call Registration Will Include

Here are some of the topics covered in the 1 hour video call. You can also add topics during your pre call communication.

A review and feedback of your portfolio and social media content

Garibaldi will help you define your goals going forward 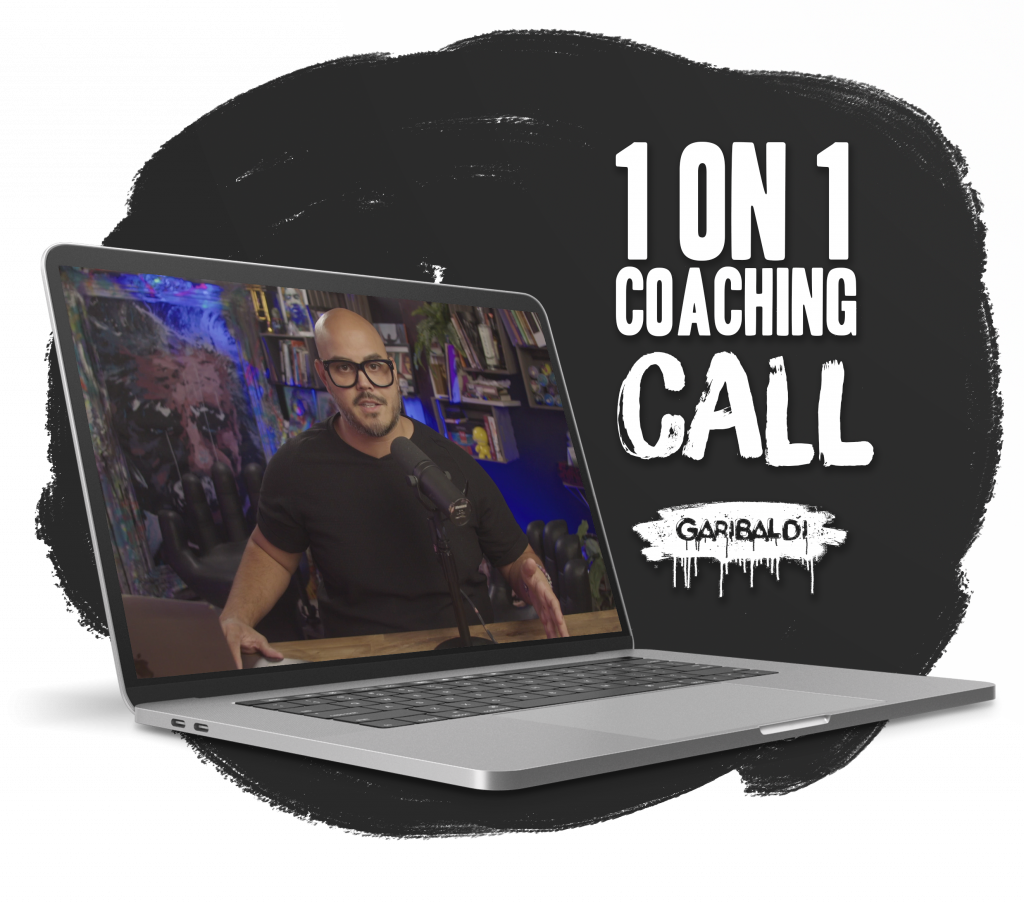 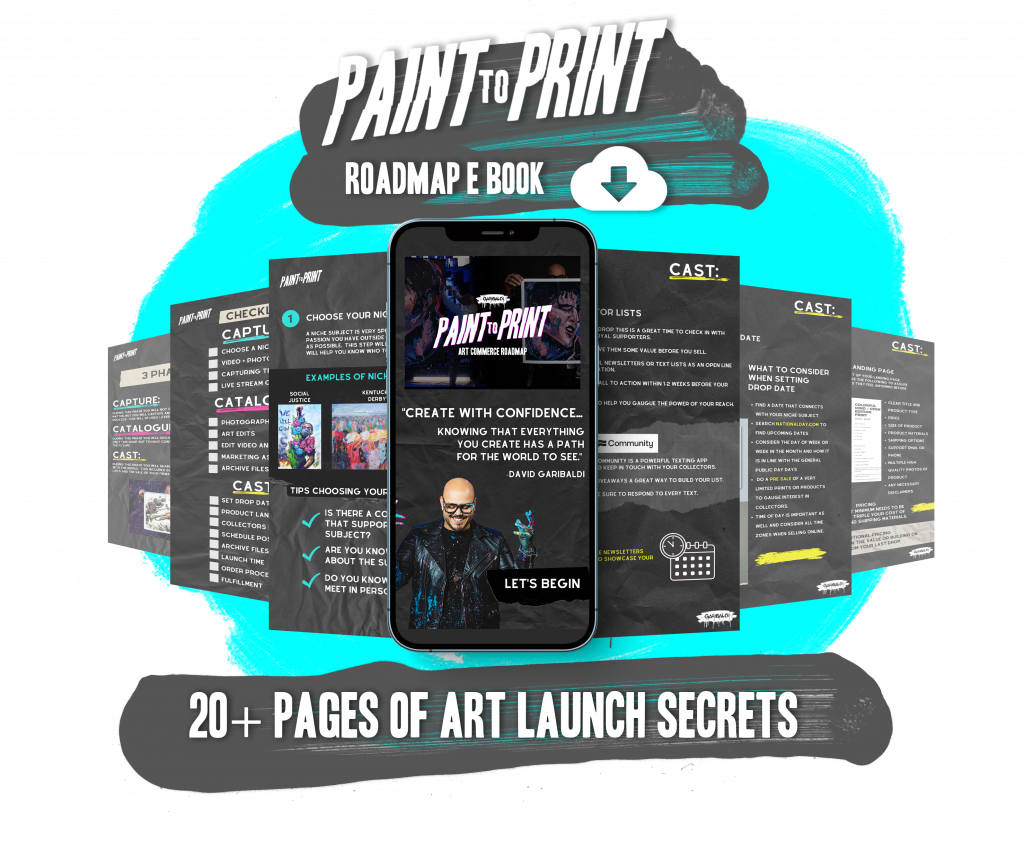 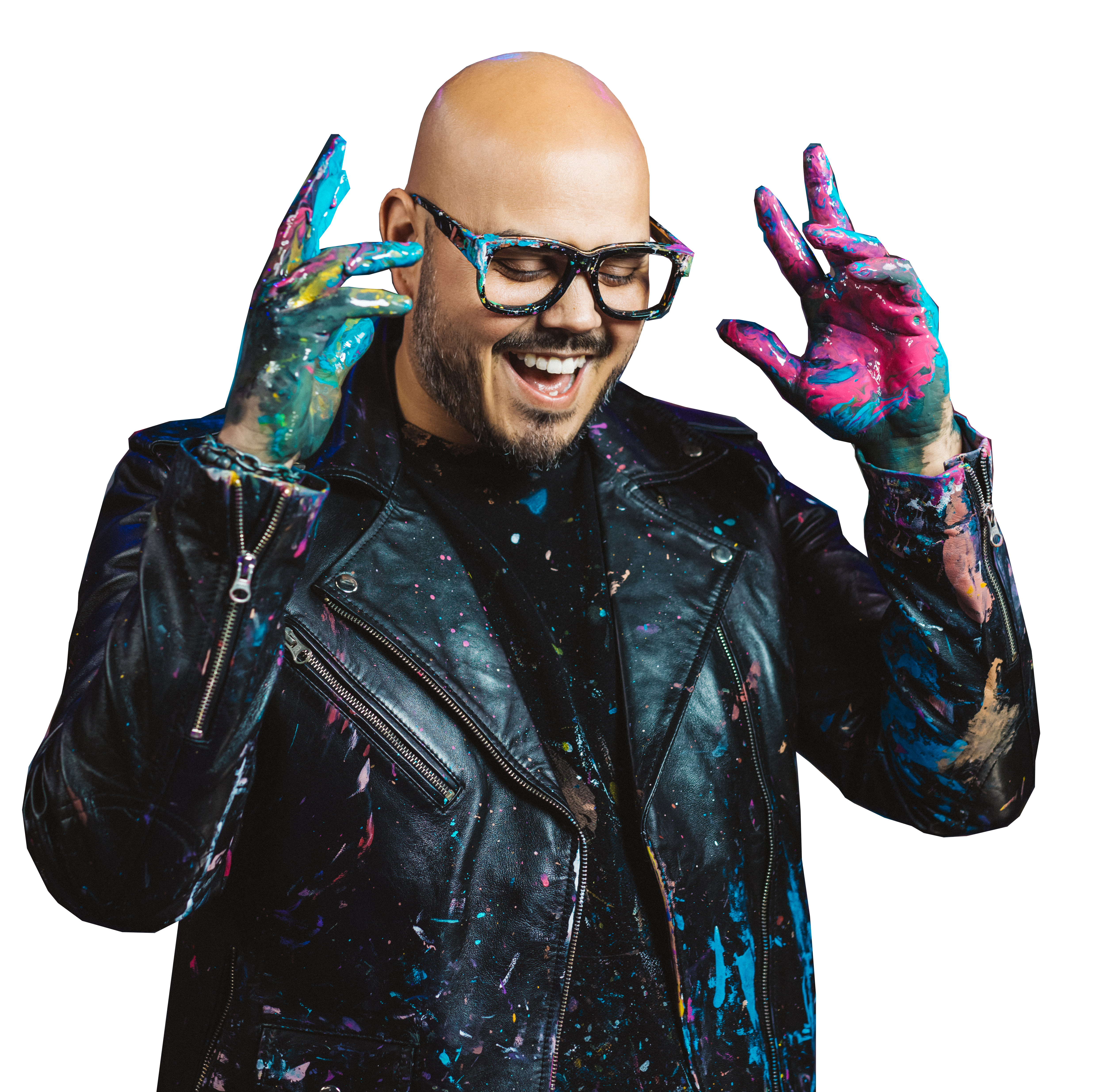 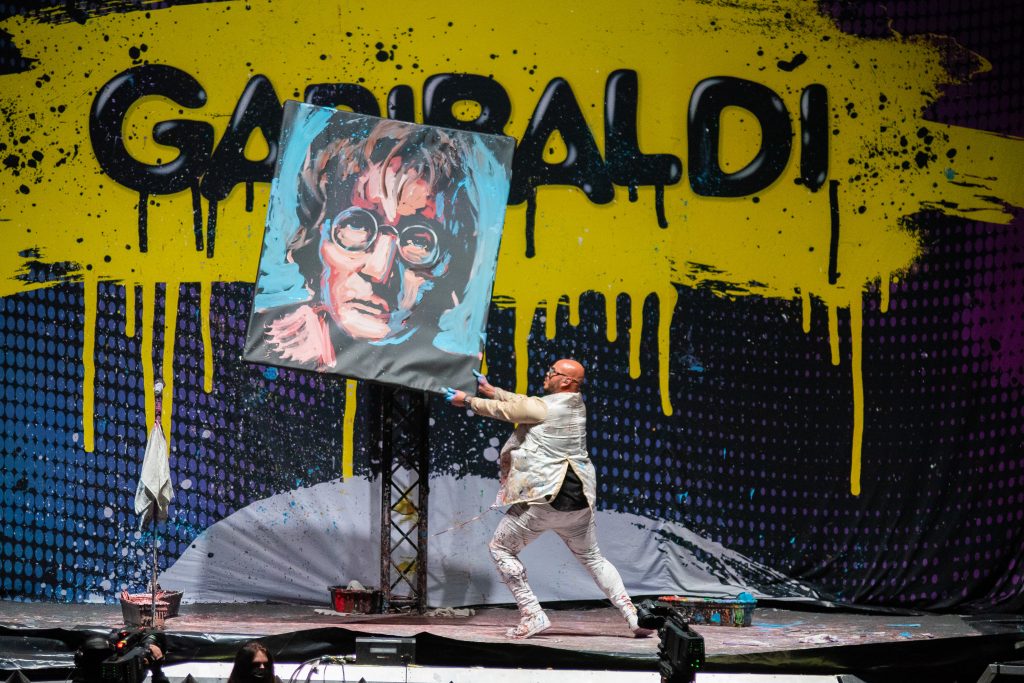 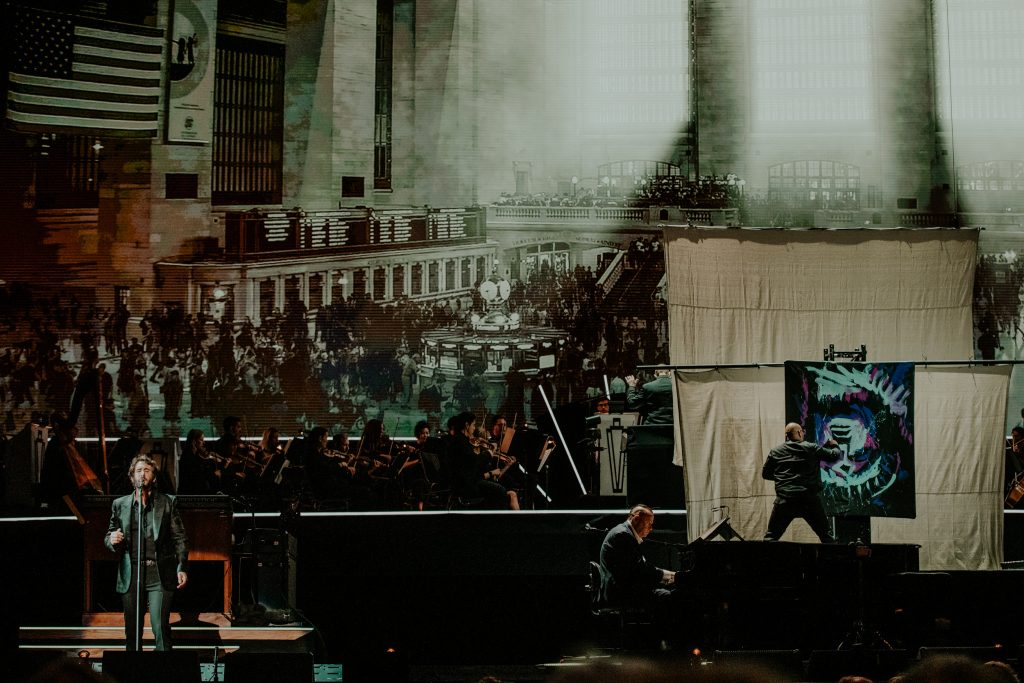 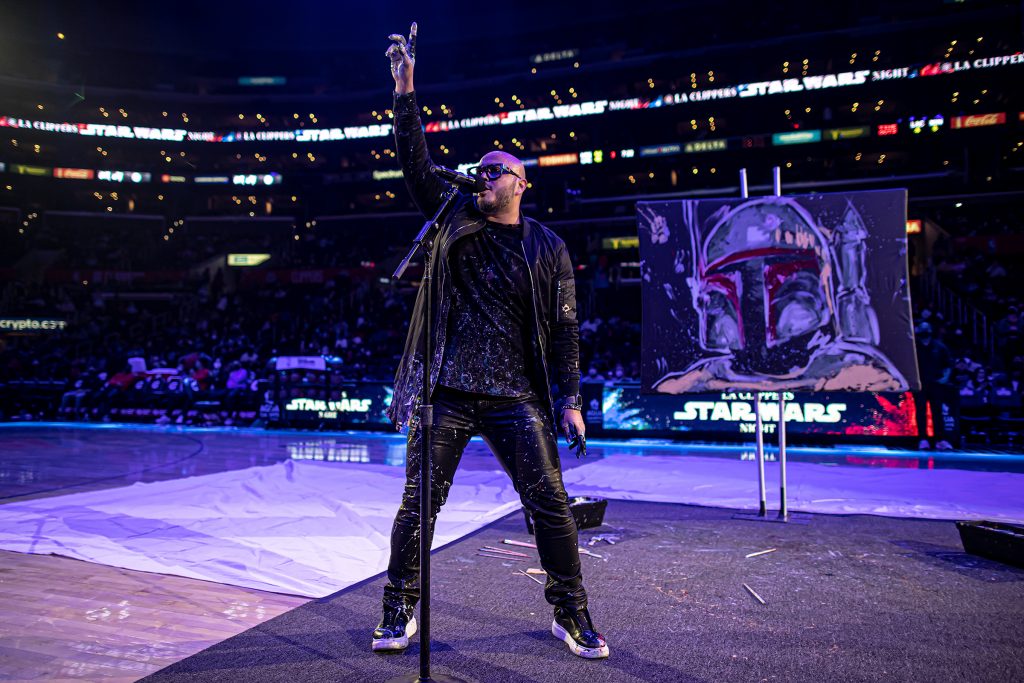 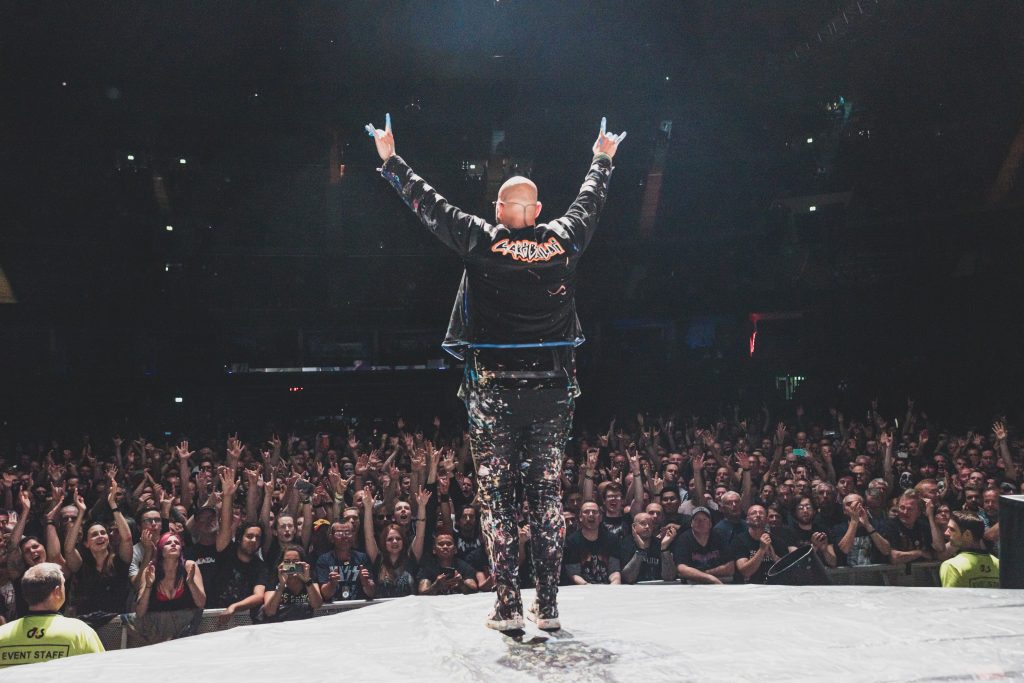 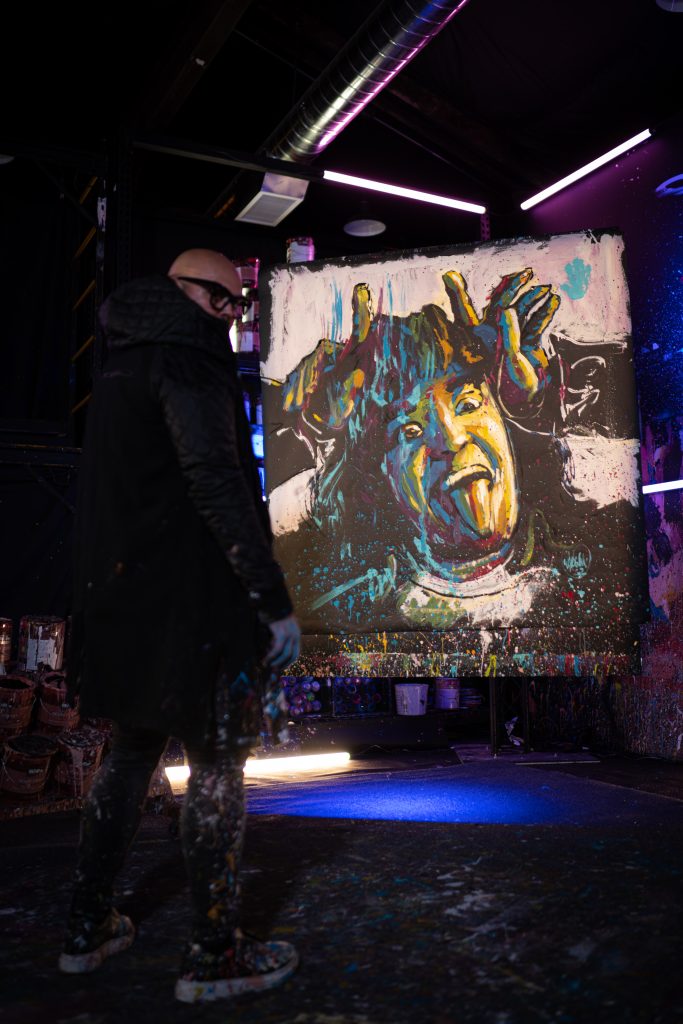 Who Is David Garibaldi?

Growing up in Sacramento, Ca, Garibaldi created from a young age in various forms.  From playing the trumpet, graffiti, animation, and even dance, each would later play a role in kicking off his art career.

Though a high school animation teacher inspired Garibaldi to pursue art as a career and attend college, a meeting with his high school counselor was about to change plans.  The young artist didn't have enough credits to graduate high school on time, which was devastating and life altering at that time.

From 18 years old to 20, Garibaldi was trying to figure out what's next while working odd jobs and moving from place to place.

Then at 20 years old, he took action to start painting live at local jazz clubs and sell his paintings to make ends meet.  This live painting quickly transformed into a live show experience after being inspired by the performance painting legend, Denny Dent.

From 2003 to 2012 Garibaldi set out to put performance painting on the map while doing 100+ live shows per year for large corporations, schools, non profits, and even an arena tour opening for Blue Man Group.  He was determined to keep leveling up and setting a personal challenge to raise $1 million for charity through his art by age 30.  Which he did before 2012.

In 2012 Garibaldi's appearance and America's Got Talent finalist status took him to a whole new level for almost a decade after.  From collaborations with Disney and Cirque Du Soleil, to being the opening act for KISS's Farewell World Tour, there was a momentum that seemed like it couldn't be stopped.

Since early 2020 and post pandemic, Garibaldi has grown his online presence with now millions of followers, and had continued doing live shows on tour.  In addition, the 39 year old artist started teaching his techniques online, launched a podcast, and even does weekly live streams to create and inspire the next generation of artists.

This current path has lead to founding PAINT +, an on demand course and coaching platform for artists.  PAINT is built on the foundation of what Garibaldi calls a life method.  "We are somewhere on our PAINT journeys of Passion, Action, Intent, New, and Teach.  The goal is to discover where we are, and create where we go next.  PAINT + is one vehicle to teach and inspire future creators." -David Garibaldi
Enroll Now

Secure your opportunity for a 1 on 1 coaching call and get new insight into what's next for you.